Unraveling the Neural Basis of Female Aggression in Drosophila Melanogaster 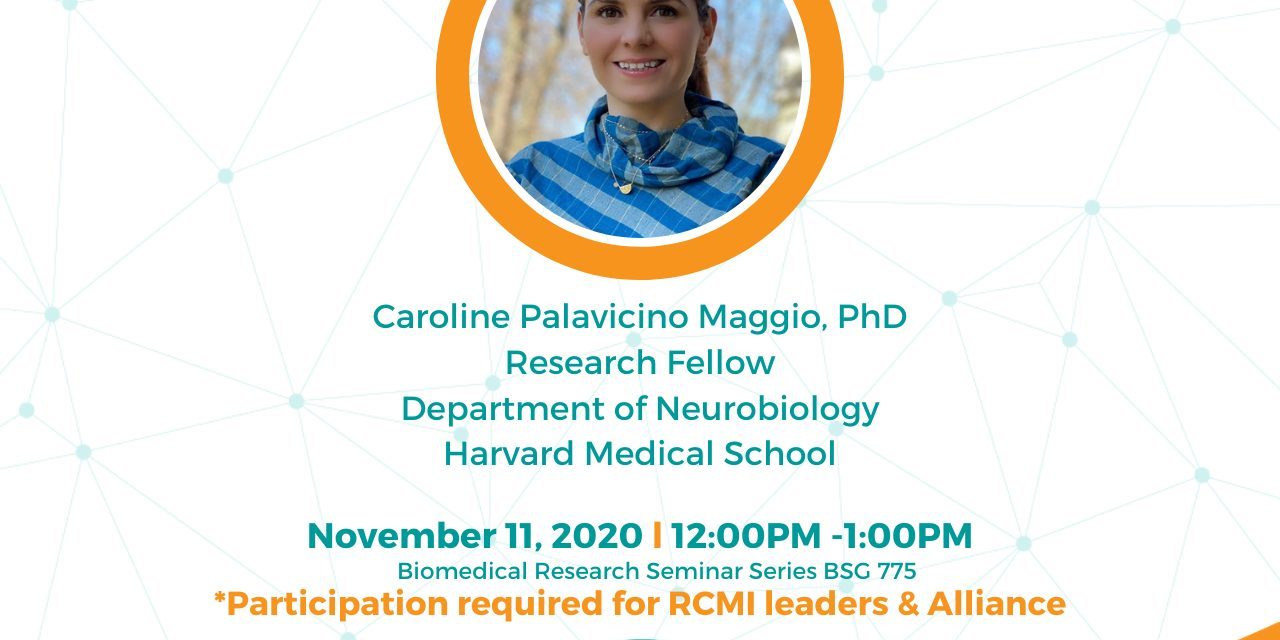 Different intensity levels of aggression surround our daily lives, occasionally terminating in violence for some individuals. What nervous system mechanisms exist that set limits on such widely differing expressions of aggression? Is gender one of them? While aggression in males of many species has been studied dating back to the 1900s, female aggression studies have been largely ignored. Fruit flies (Drosophila melanogaster) offer many advantages for studying aggression, including a fully sequenced genome, powerful genetic methods that allow one to manipulate genes down to single neuron levels, and the ability to quantify and manipulate complex social behaviors in a freely moving animal without disrupting the nervous system. Little was known about the neural underpinnings of female aggression, until my recent work. After performing a behavioral screen of fly lines from the Janelia FlyLight collection, we identified a single line, (R26E01-Gal4) that when activated using a heat-activated cation channel (dTRPA1), induced female flies to display a high aggression phenotype. Because this line targeted neurons that were widely distributed in the nervous system, particularly among sensory systems, we performed an intersectional study and we were able to identify a female-specific, small cluster of cholinergic neurons – a subgroup of cells in the pC1 brain region that selectively modulate the escalation of female aggression. Thus, aggression is indeed sexually dimorphic, and single neurons that modulate male aggression are not the same cells that are responsible for female aggression. These findings open the door to future investigations of the presence of sexual dimorphism in the neural circuitry that controls aggression.